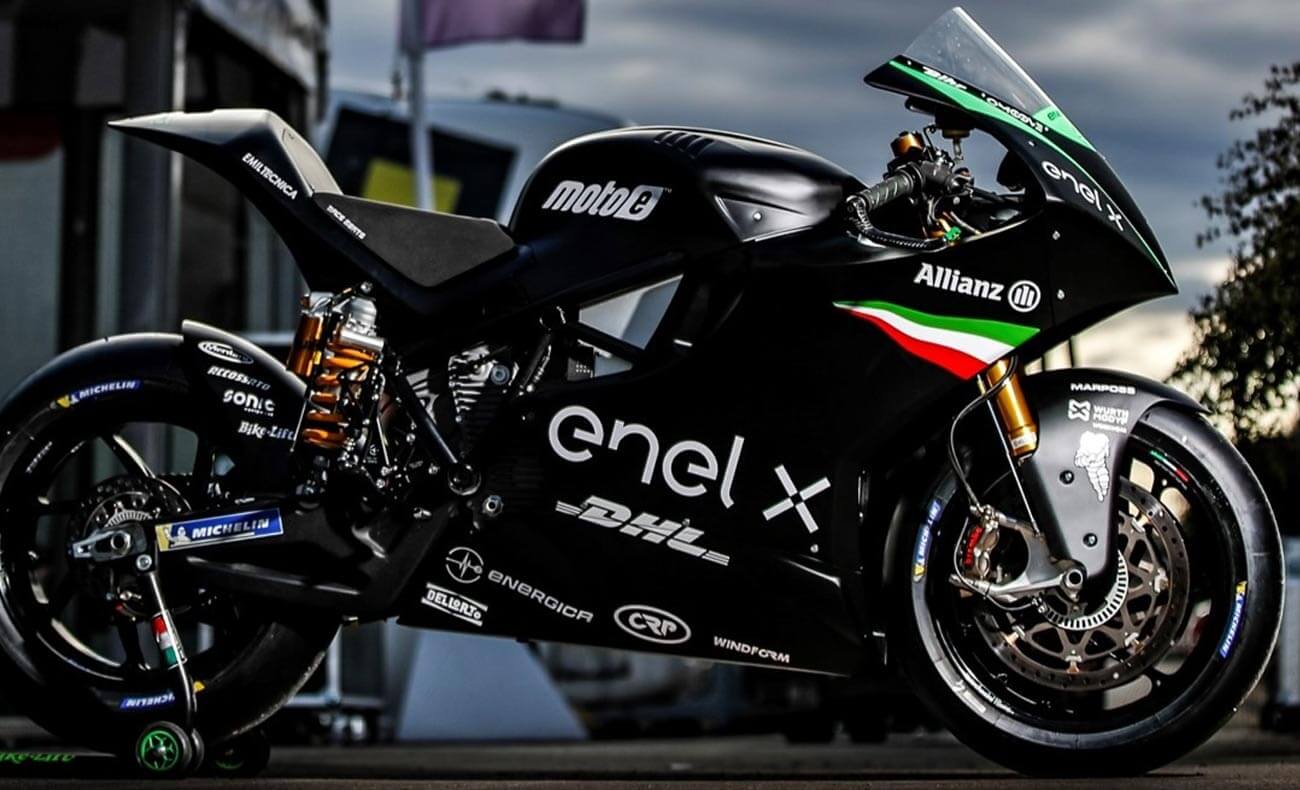 DELLORTO will be the Data Acquisition Partner of the MotoE until 2022. A one-year extension that reinforces the partnership with Dorna Sports and strengthens the company’s know-how in the electrification field. Here is the official press release.

Dorna Sports is proud to announce a contract extension with Dell’Orto that will see the Italian company remain as the Official Data Acquisition partner of the FIM Enel MotoE™ World Cup for at least another season. Dell’Orto became the Official Data Acquisition partner of MotoE™ in 2019 and supplies a state-of-the-art system including data logger, inertial measurement unit, tyre monitoring system, and suspension and brake sensors.

Headquartered in Lombardy and a long term partner of Dorna Sports, Dell’Orto has also been the sole ECU supplier for the lightweight class of Grand Prix racing since 2012; an agreement recently extended until 2025. The news that the company will also remain on board as the Official Data Acquisition partner of MotoE™ serves to strengthen the partnership between Dell’Orto and Dorna Sports further, maintaining the breadth of Dell’Orto’s vital presence within the MotoGP™ paddock.

Andrea Dell’Orto, DELL’ORTO S.p.A. Executive Vice President: “After two seasons, we are more than happy about MotoE: we had the chance to interact with the main players in the electric world and with excellent engineers. We have noticed great interest by press and a positive feedback by the most important motorcycle manufacturers and suppliers. MotoE project was very important for DELLORTO as brought us into a new era: electrification!

“From our point of view, in the near future, sustainable mobility will ask for different solutions in which electric propulsion and combustion engine will co-exist. Dell’Orto wants to take part in this challenge.”

Pau Serracanta, Managing Director at Dorna Sports: “I’m delighted to announce this agreement and see Dell’Orto remain the Official Data Acquisition partner of MotoE. A trusted partner of the Cup since 2019 and of Moto3 since 2012, Dell’Orto is a vital part of the success of our sport and especially MotoE. In extending our partnership I’m glad to confirm that they will remain so into the future.” 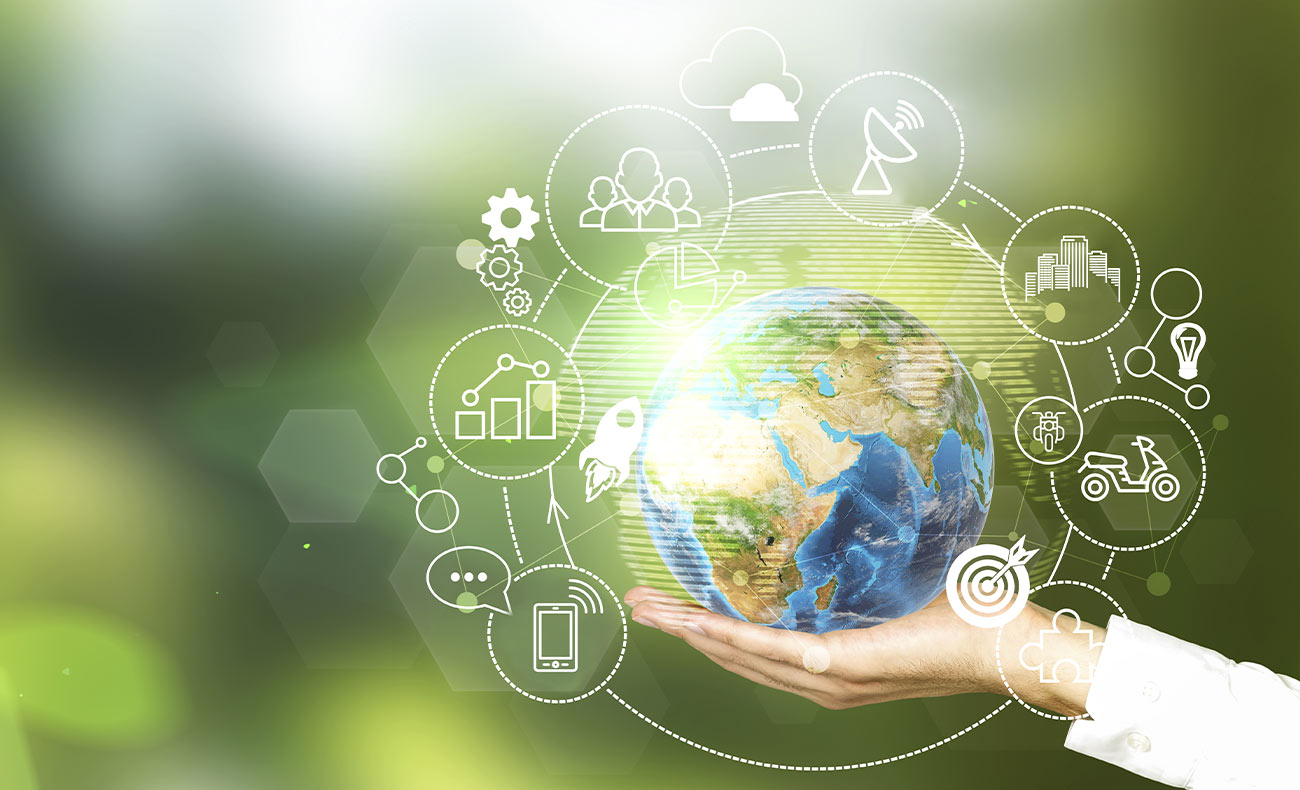 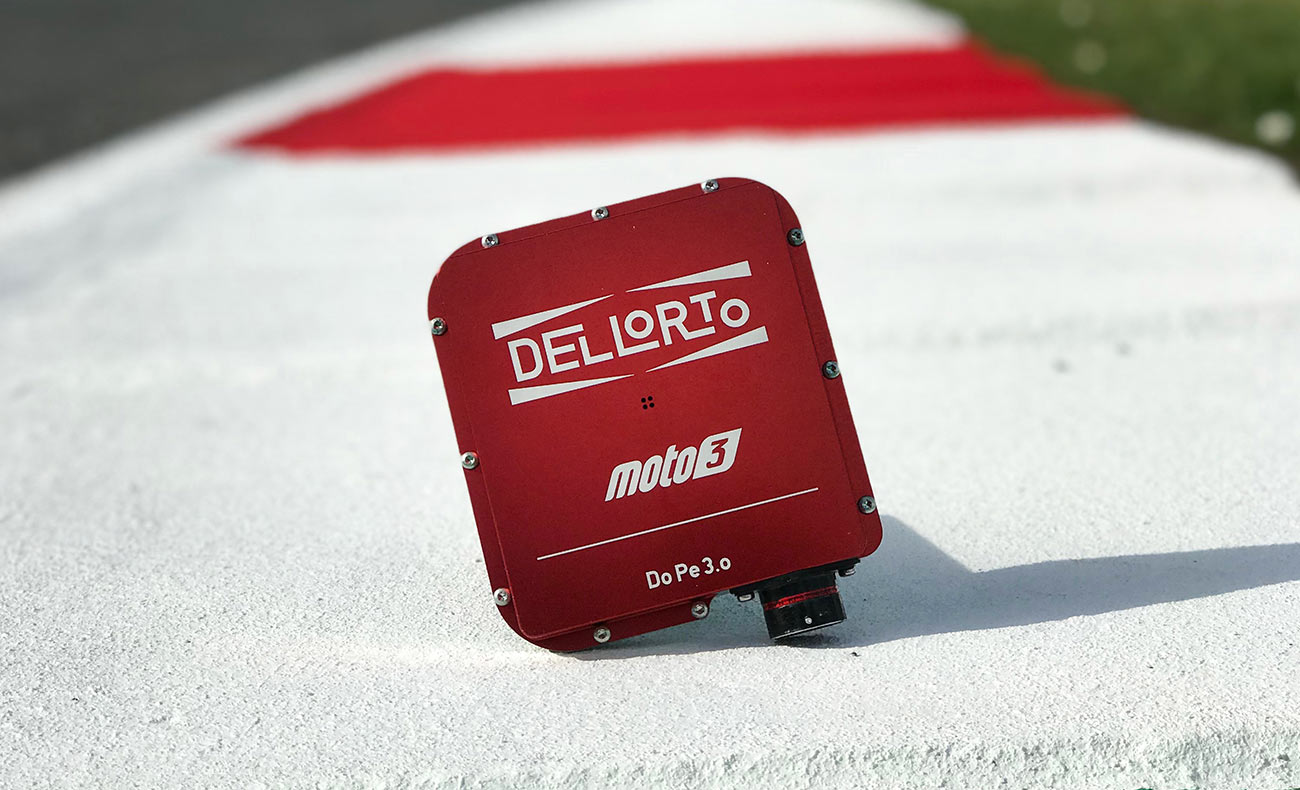 DELLORTO is Moto3 EXCLUSIVE ECU SUPPLIER up to 2025 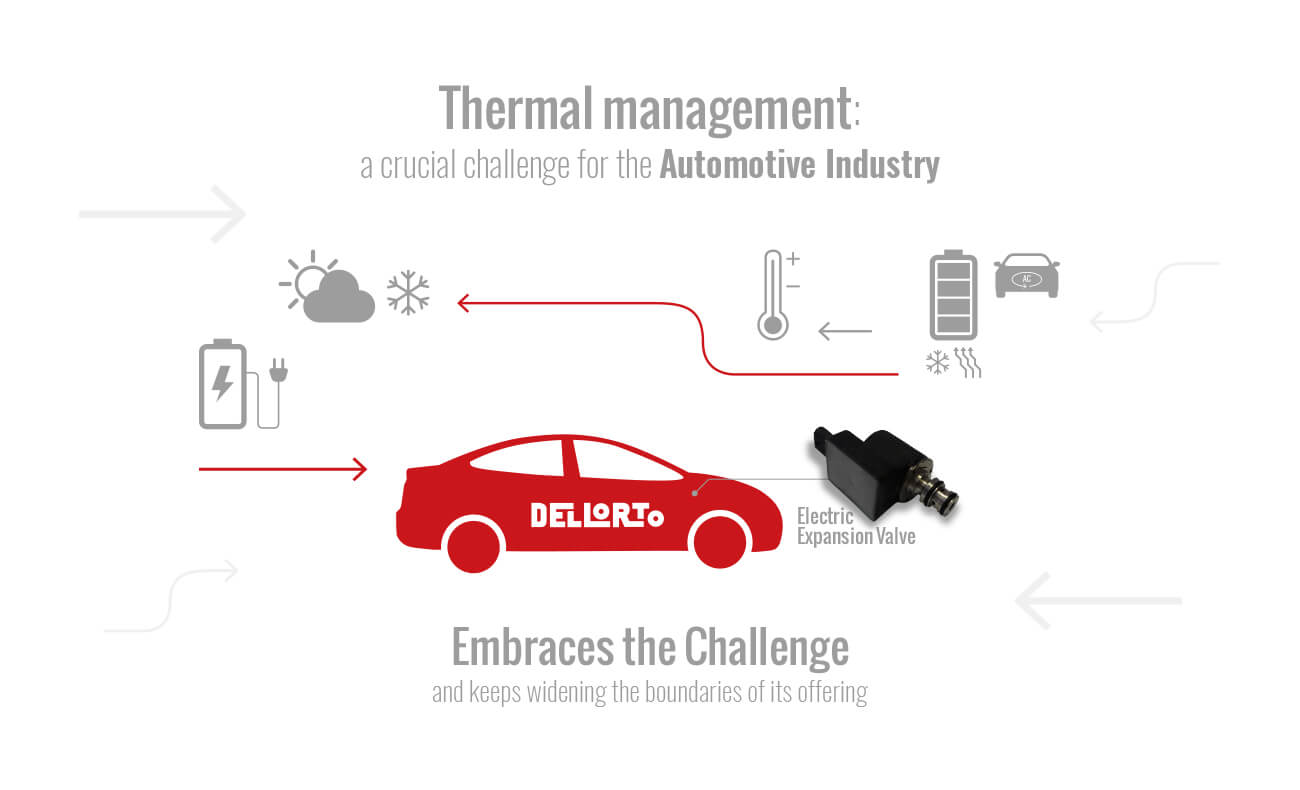 Thermal Management: A crucial challenge for the automotive industry