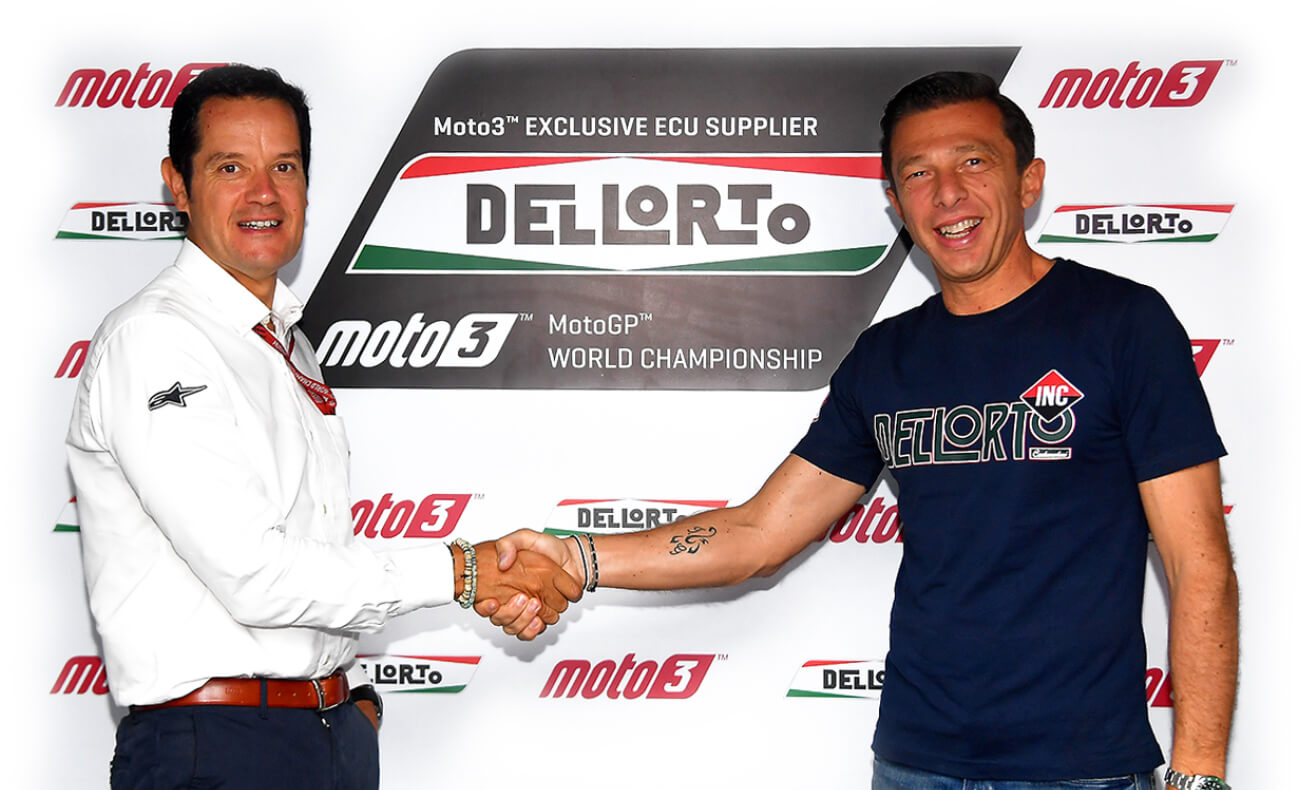 DELLORTO are to remain the exclusive ECU supplier to the FIM Moto3™ World Championship, with a new agreement in place to continue the partnership for three more seasons. The Italian company are a long term partner of MotoGP™ and have been the sole supplier of ECUs to Moto3™ since 2012, now set to remain so until at least the end of the 2020 season.

Moto3™ is one of the most spectacular categories of racing in the world, with groups of more than ten riders often fighting for the win down to the final corner. A feeder category for Moto2™ and then MotoGP™, the class is both a show of its own and an important investment in the future of Grand Prix motorcycle racing – a valuable stage for DELLORTO.

“Dell’Orto Spa has been always involved in worldwide racing competition, in the most significant events and Championships. We are very proud to have been appointed exclusive ECU supplier to the Moto3 class of the FIM MotoGP World Championship for the third consecutive time (2012-2014/2015-2017/2018-2020). The team and I are thankful for this renewal and we are looking forward to the next race at Sachsenring,” commented Andrea Dell’Orto, Executive Vice president of Dell’Orto Spa.”

Pau Serracanta, Managing Director – Commercial Area, Dorna Sports declared: “I’m delighted to renew our contract with DELLORTO and to see them strengthen their investment in Moto3 once again. DELLORTO have always been committed to the FIM MotoGP World Championship and the Moto3 category, and it is fantastic news to renew our strong partnership for another three seasons.” 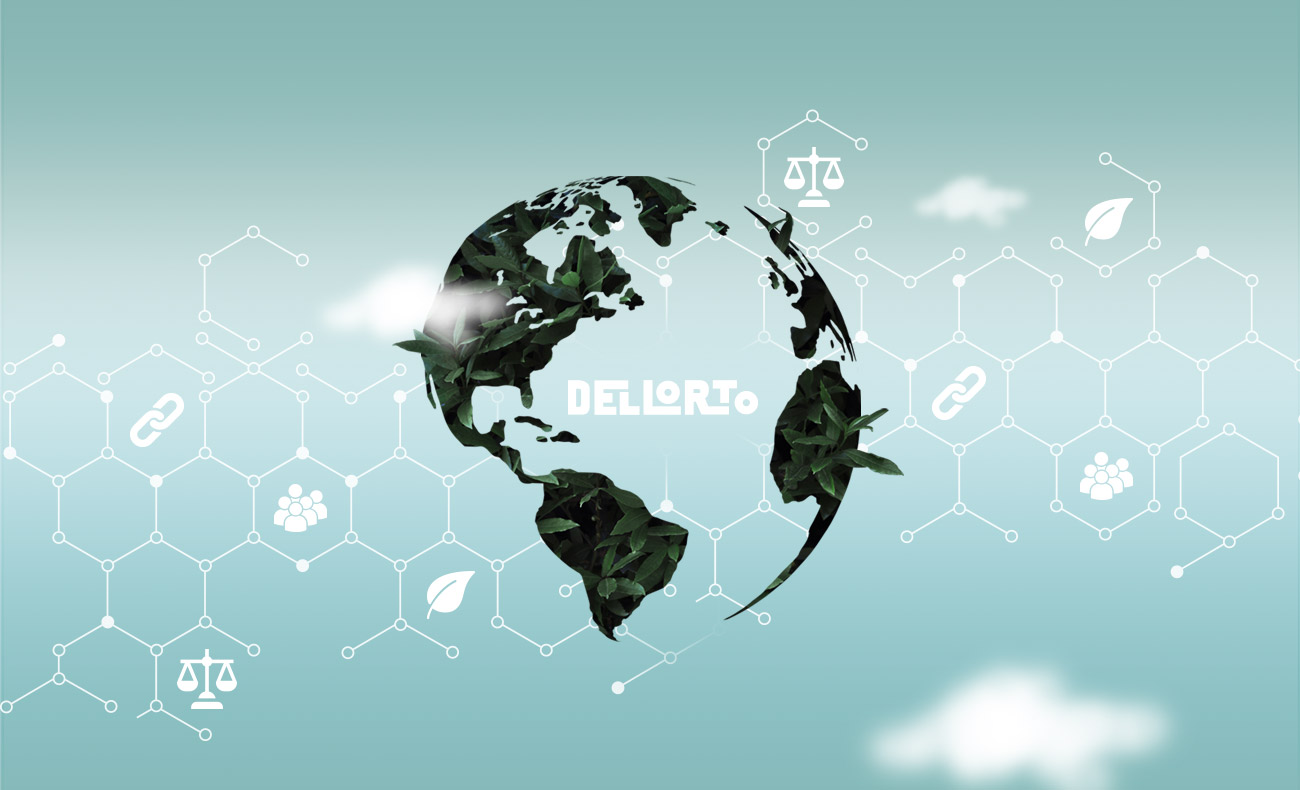